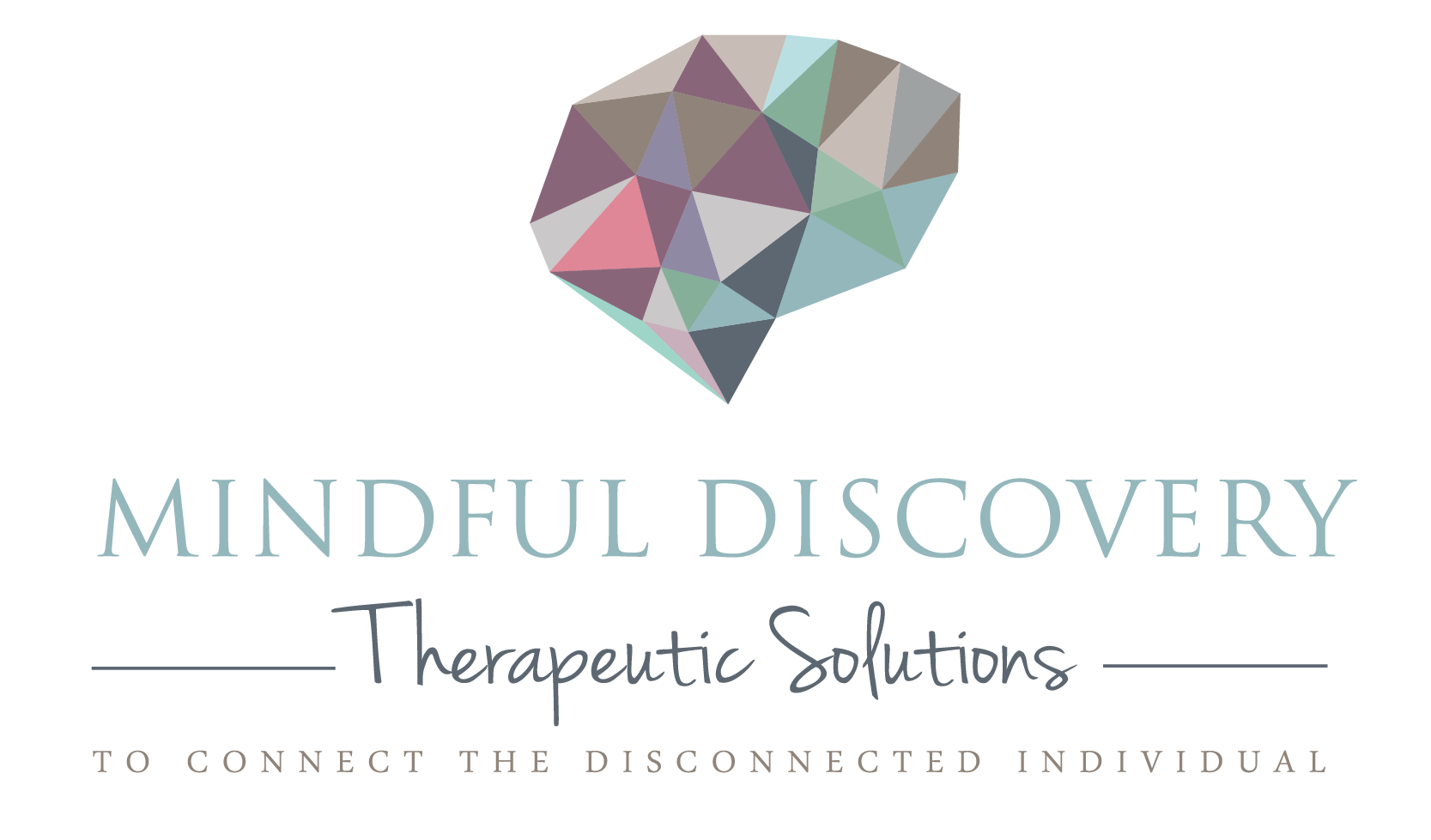 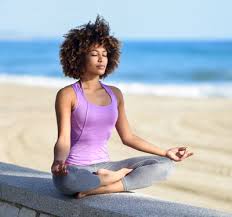 Self-actualization is often defined as a state or process in which an individual reaches a state of transcendence and fully realizes their true self. A therapist or counselor may help people explore what self-actualization looks like for them.

The association of person-centered therapy with the human potential movement helped to define human nature as inherently good, suggesting that a drive to achieve one’s full potential motivates human behavior. This demonstrated a change in ideas from those of people like Sigmund Freud, who suggested that humans were motivated by sexual desires and aggression.

In person-centered therapy, the therapist and the person in therapy form a personal relationship as equals, and the person in therapy chooses the direction in which therapy sessions unfold. People who feel negatively about themselves or who have unrealistic expectations about life may find achieving self-actualization to be difficult, but resolving this self-concept and other negative thoughts in therapy can often help individuals move toward self-actualization, which focuses on individual strengths rather than individual failings.

HOW TO ACHIEVE SELF-ACTUALIZATION

Individuals who wish for more self-actualization in their lives may find one or more of the following strategies helps:

Practicing these strategies may be like developing a habit; it can take time and consistent effort in order to establish a new thought pattern. In addition to helping you become more in tune with who you are, a therapist can help you stay accountable to yourself as you move closer to reconnecting with your true self.

Discussing self-actualization in therapy: Yosef, 38, enters therapy due to feelings of frustration, dissatisfaction, and general unhappiness. He tells the therapist that he finds himself unfulfilled in his job as a computer programmer. He does his job well and makes good money but finds himself dreading going to work because he is so often bored. This boredom has spread to other areas of his life, he tells the therapist, explaining that he feels difficulty becoming excited about anything in life, and that his melancholy is affecting his relationship with his live-in girlfriend. He recognizes his growing disinterest in his job but feels it is too late for him to embark on another career and says that he does not even know what career he might be interested in. The therapist explores with Yosef the possible benefits and drawbacks of his switching careers and refers him to a career counselor, where he decides to take an aptitude test to see other fields he might possibly enter. Yosef’s aptitude test indicates that he might enjoy a career where he can spend more time with people, and he decides to pursue a degree at his local community college in human resource management. Once Yosef has made his decision, he feels much more engaged in his daily activities. He reports to the therapist that he is able to be more empathic and understanding of his girlfriend’s needs and desires and that he has regained his interest and excitement in daily life.