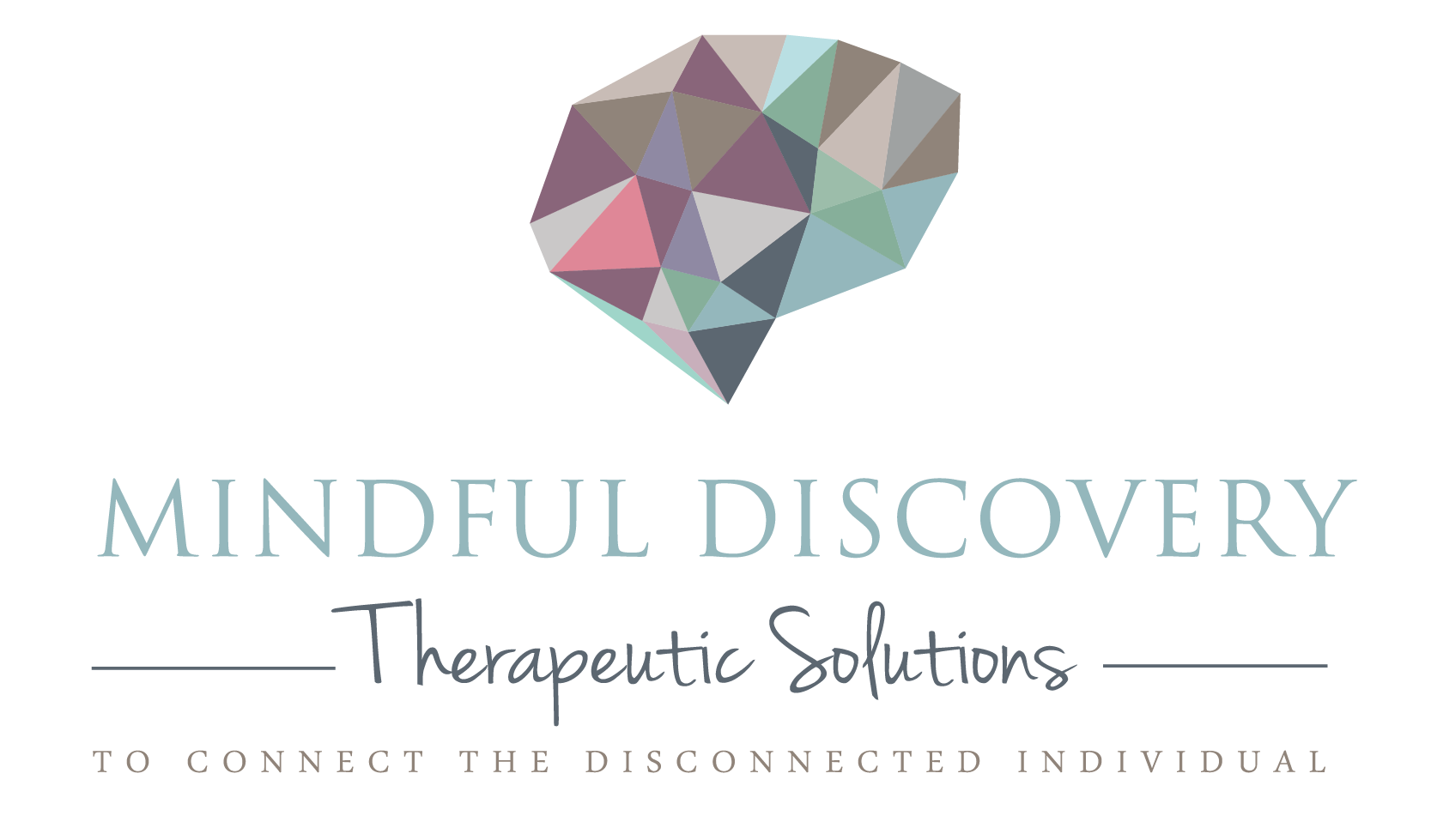 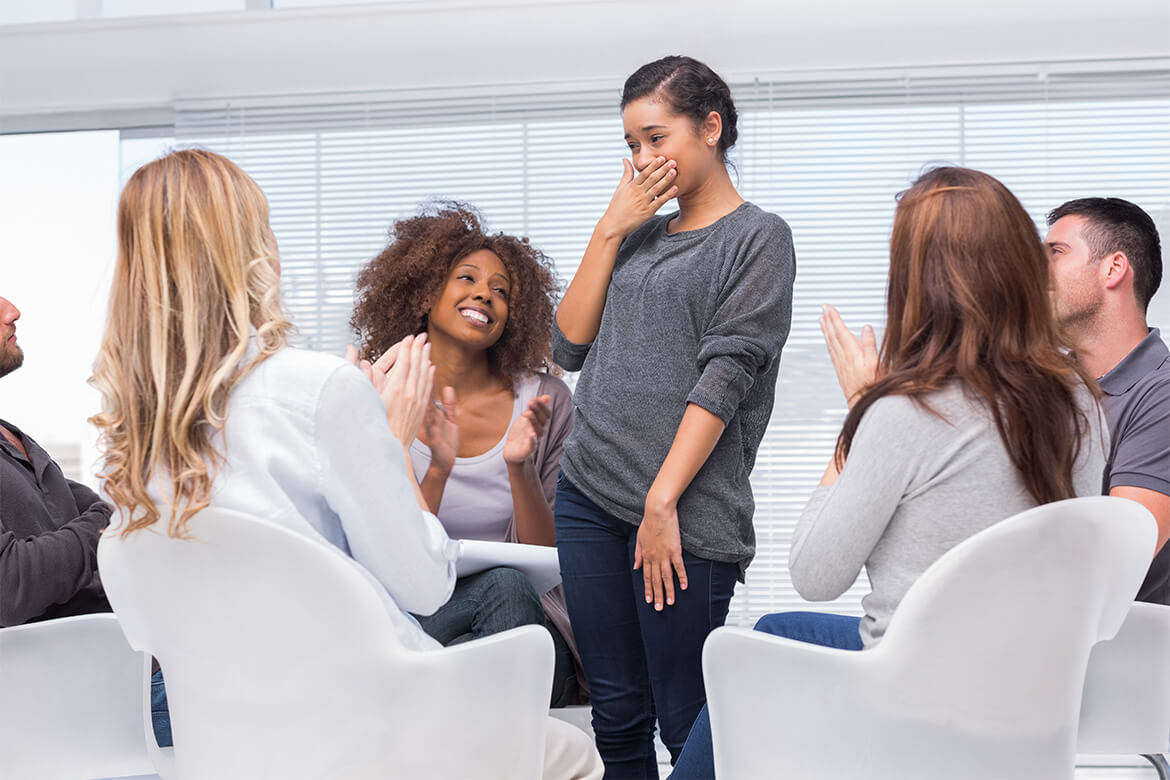 Group therapy is a form of psychotherapy that involves one or more therapists working with several people at the same time. This type of therapy is widely available at a variety of locations including private therapeutic practices, hospitals, mental health clinics, and community centers. Group therapy is sometimes used alone, but it is also commonly integrated into a comprehensive treatment plan that also includes individual therapy and medication

The Principles of Group Therapy

In The Theory and Practice of Group Psychotherapy, Irvin D. Yalom outlines the key therapeutic principles that have been derived from self-reports from individuals who have been involved in the group therapy process:1

Groups can be as small as three or four people, but group therapy sessions often involve around eight to twelve individuals (although it is possible to have more participants). The group typically meets once or twice each week, or more, for an hour or two.2

According to author Oded Manor in The Handbook of Psychotherapy, the minimum number of group therapy sessions is usually around six but a full year of sessions is more common. Manor also notes that these meetings may either be open or closed. In open sessions, new participants are welcome to join at any time. In a closed group, only a core group of members are invited to participate.3

So what does a typical group therapy session look like? In many cases, the group will meet in a room where the chairs are arranged in a large circle so that each member can see every other person in the group. A session might begin with members of the group introducing themselves and sharing why they are in group therapy. Members might also share their experiences and progress since the last meeting.

The precise manner in which the session is conducted depends largely on the goals of the group and the style of the therapist. Some therapists might encourage a more free-form style of dialogue, where each member participates as he or she sees fit. Other therapists instead have a specific plan for each session that might include having clients practice new skills with other members of the group.

Group therapy can be effective, especially in certain situations. In a study published in 2014, researchers analyzed patient outcomes at an outpatient clinic and found that group therapy was an effective treatment choice for depression for some patients, almost 1 in 5 patients dropped out.4

Reasons to Use Group Therapy

The principal advantages of group therapy include: